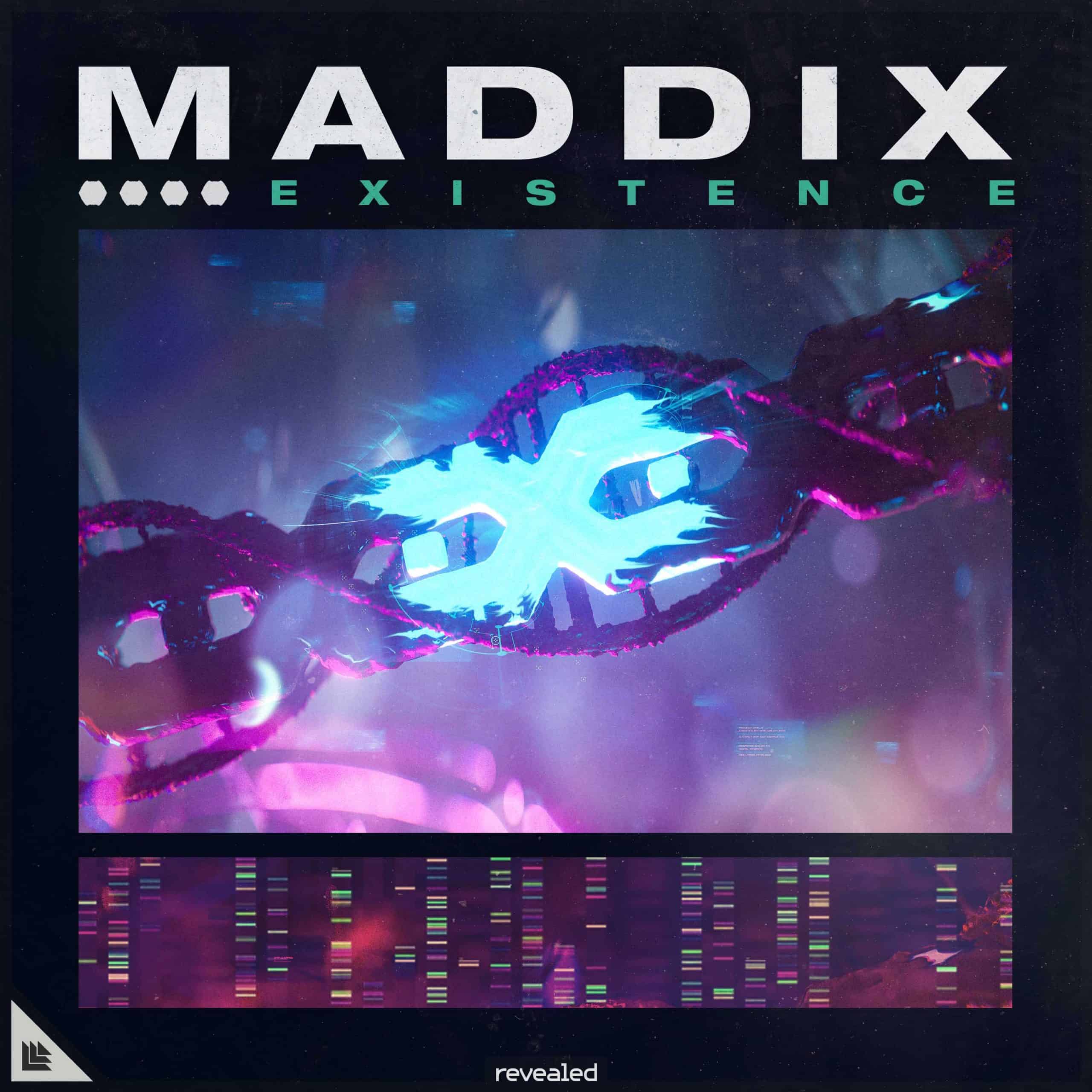 A dedicated Revealed family member that has been integral to the scene for many years, Maddix has evolved past big-room producer into taking on a new Maddix 2.0 form that has seen him explore harder strains of techno and electro fed from the underground, most recently on ‘Technology’. Now, in this exciting new style, Maddix spreads his wings on white-hot heater ‘Existence’.

Rattling through lightening-speed BPM’s and a racing melody that takes on an element of trance and euphoric techno with its unrelenting, repetitive beats and robotic vocal looping “Mankind defined, existence is in my mind”; Maddix did not come to play. Rotating between tempos that will cause audiences to dance their feet off and the high-energy influence of the European sound, Maddix’s rebirth and pivot to a differing style of dance music is an honorable move that has, already, produced some thrilling releases, with ‘Existence’ now joining his searing catalogue.