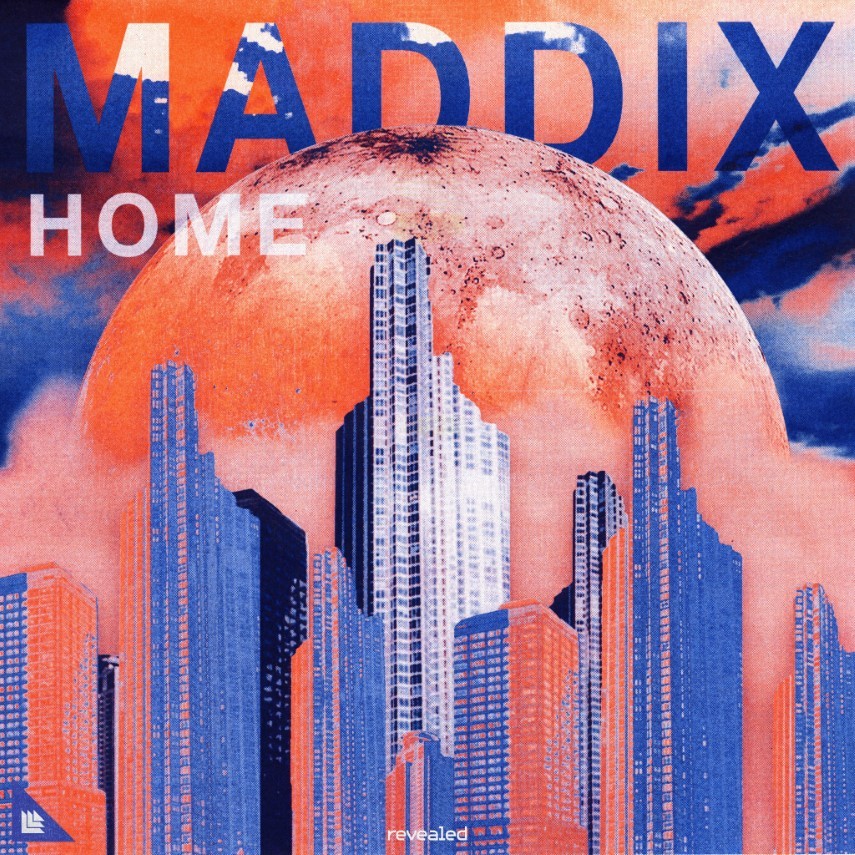 After making his debut on Revealed over five years ago, Dutch DJ/Producer Maddix has now gained over 1 million monthly listeners on Spotify and remerges once more with his third release on the imprint in 2021 with ‘Home’.

This time Maddix drops a euphoric showstopper and incorporates a driving bassline with an outer layer of Bigroom/Techno, which combines to provide the staple atmospheric undertones to make ‘Home’ an all-new show-ready anthem. Maddix emphasis on the mellow topline creates a vocal part full of emotion with plenty of impacts that are sure to turn ‘Home’ into a stand-out release for fans this summer.

Following on from previous releases such as ‘In My Body’ and 2018 Timmy Trumpet collaboration ‘The Prophecy’, which currently has over 19 million Spotify streams. ‘Home’ looks destined to become a legendary release under the Revealed banner for Maddix and his globe-spanning fan base.