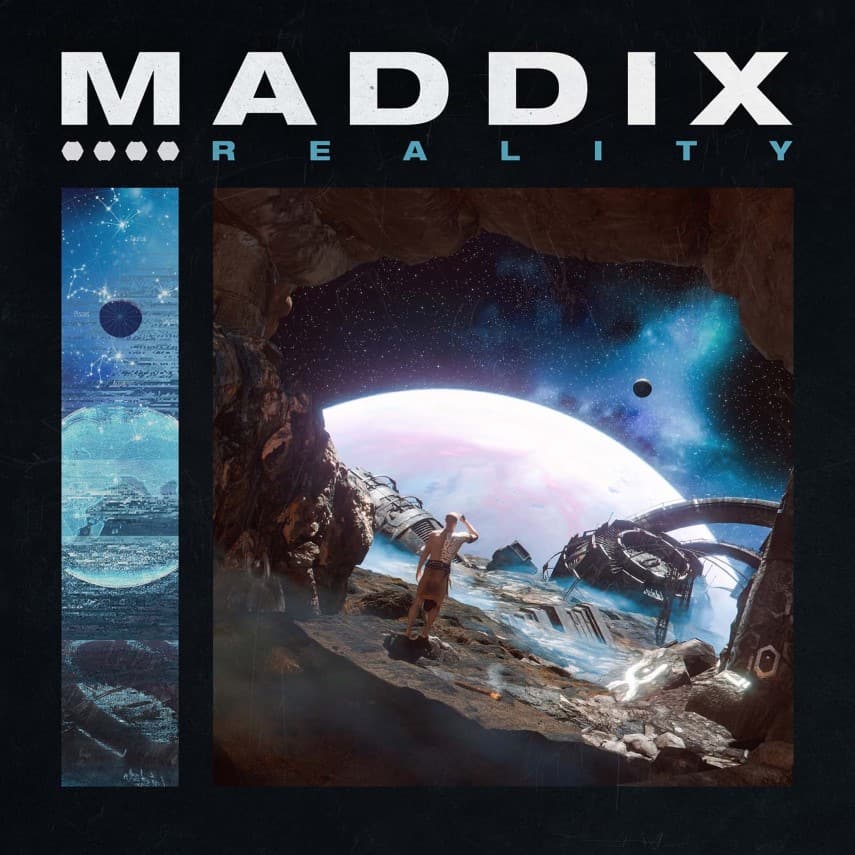 Maddix is a well-known artist at Revealed Recordings, and he touches down for his latest offering on the label, ‘Reality’. Since his first release on the label, Maddix has made waves on Revealed, with early releases such as ‘Riptide’ propelling him onto the radar of huge names such as label head Hardwell and set a high standard before his recent change in sound. That switch up in direction has led to recent acclaimed releases such as his ‘Tribe EP’ and ‘Tekno’.

The track starts with a bubbling, repeating mid-bass tone that sets the track racing immediately. A subtle, trance-like lead is introduced in the early break, joining forces with a vocal to create maximum tension. The heavy beat and percussion give the track a darker, techno feel, full of the trademark top-notch synth work that Maddix has become known for. ‘Reality’ is ever evolving, displaying a maturity in the writing and arrangement that is set to make it a mainstay in DJ’s sets in the months to come.

Maddix has led the charge with a series of sizzling releases this year and has garnered support from the likes of heavyweights such as Hardwell, Blasterjaxx, Tiësto and Kryder. ‘Reality’ is the latest in a long line of impressive singles from Maddix, as he continues to make his mark in 2020.