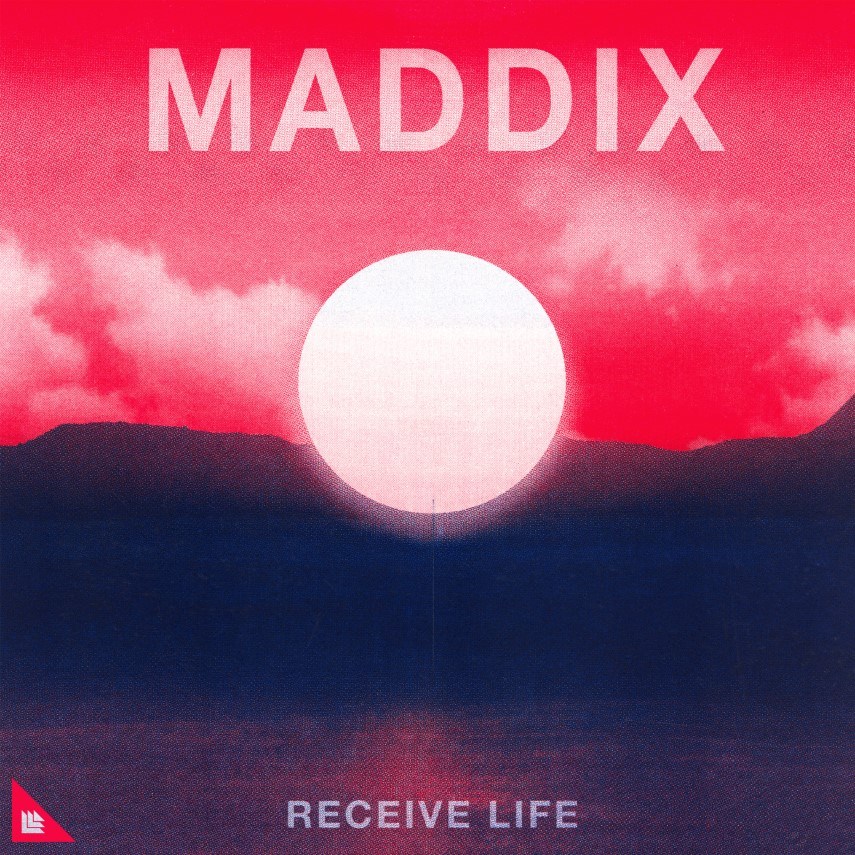 June has already been a busy month for Maddix with the unveiling of his new sample pack; now, the Dutch maestro is back on Revealed Recordings with a new fire-bomb release titled ‘Receive Life’.

Wrapped in homage to the early rave scene, the wizard of the tribe sound has crafted a high-energy, pumping party player that fizzes at its top end and rumbles at its dark core. A proper ravers tune, ‘Receive Life’ is a whirlwind of early electronic sounds fused with a modern production technique that culminates in a track that is sure to get heavy rotation in the proceeding months.

Maddix’s recent sample pack drop ‘Sounds of the Tribe’ volume 1 offers DJs and producers a chance to experiment with the sounds that make up his unique style. This style has led his music to receive more than 200 million streams across all streaming platforms and over 1.3 million monthly listeners on Spotify. From previous releases such as ‘Home’ to his latest remix of Hardwell’s ‘Apollo’, Maddix maintains a steady outflow of timeless releases that his global fan base eagerly support.