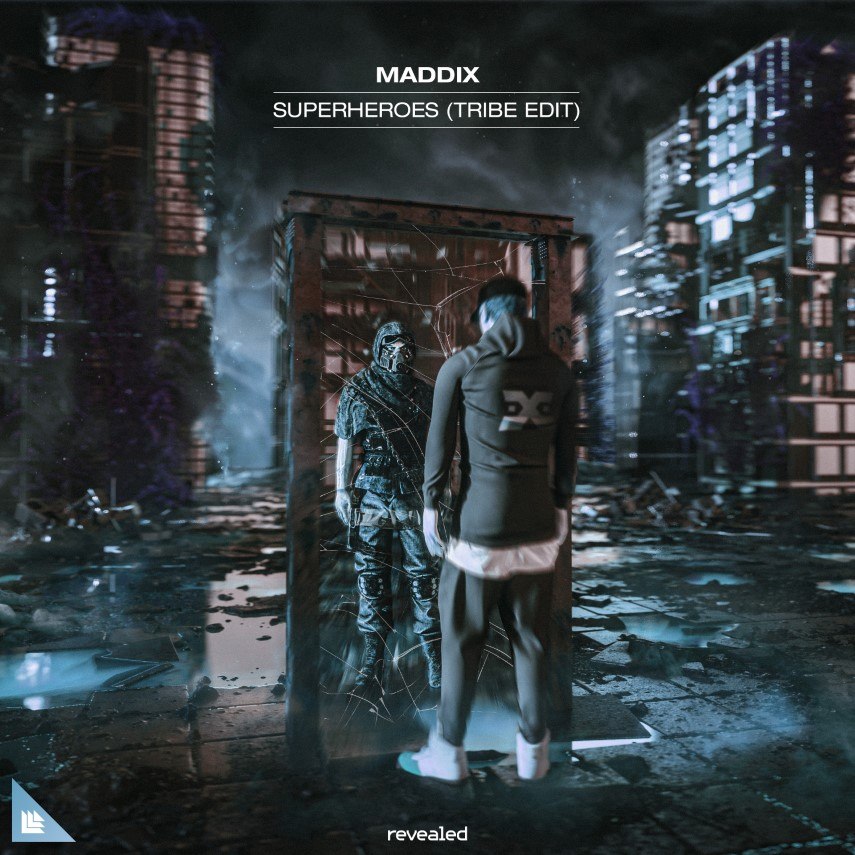 Earlier this month one of Revealed most loved figures Maddix dropped his party scorching single 'Superheroes', as part of his celebrations for five years on Revealed Recordings. Now, the Dutch rising star is unveiling his 'Tribe Edit' of 'Superheroes' with rippling effect!

This new, louder and more energetic sound from Maddix is one that already lives with the fans. Inspired by his loyal supporters, Maddix decided to dedicate his unique style to the very people that share it with him, his tribe of fans!

Taking the originals happy hardcore inspiration and flipping his traditional sound, Maddix takes 'Superheroes' into harder, bassier territory. With a sound that is sure to rattle speakers from the car to the club, the 'Tribe Edit' is all about the Maddix musical direction's louder side — yet still retaining that nod his old-school now-classic sound.

A firm favourite with the Revealed faithful, fans will be excited to know that they can expect to see more special Tribe cuts from Maddix's studio in the coming months, so stay tuned!