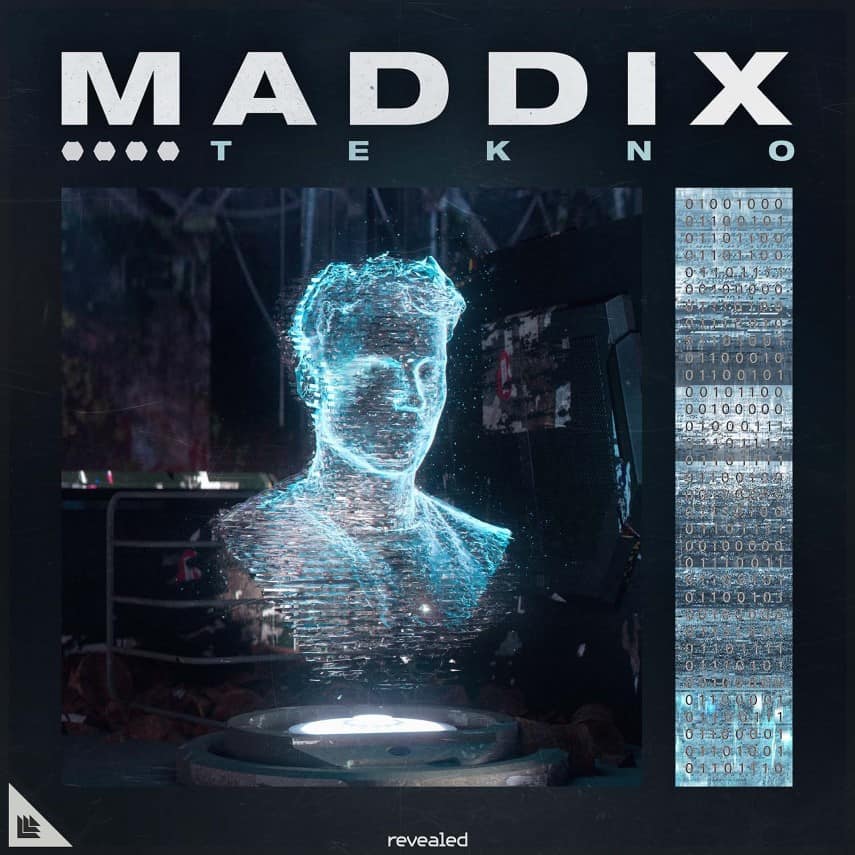 Maddix has become a name synonymous with Revealed Recordings; from early releases such as ‘Riptide’ that propelled him onto the radars of huge names including label head Hardwell, over to recent track ‘Electric’ that fizzed with energy, he is now back and he’s bringing the ‘Tekno’ to the fore.

Swooping in with a hyperactive beat that is pushed forth by progressive-leaning melodies and a synth-driven push into electro, flirting with the sounds of the underground with added interjections of big-room throughout creates a dazzling release. Being notably darker than his usual productions showcases that Maddix has a flair for a multitude of genres he lends his hand to, this time twisting techno inflections with precision and a ferocity that demands attention, atmospheric keys pushing the lead into the breakdown to its spacious extreme, before exploding in a display of head-rushing BPMs and tightly-produced euphoria.

The latest white-knuckle ride from Maddix and unlike anything you’ve ever heard him concoct before, make sure you get your hands on ‘Tekno’, out July 17th via Revealed Recordings!