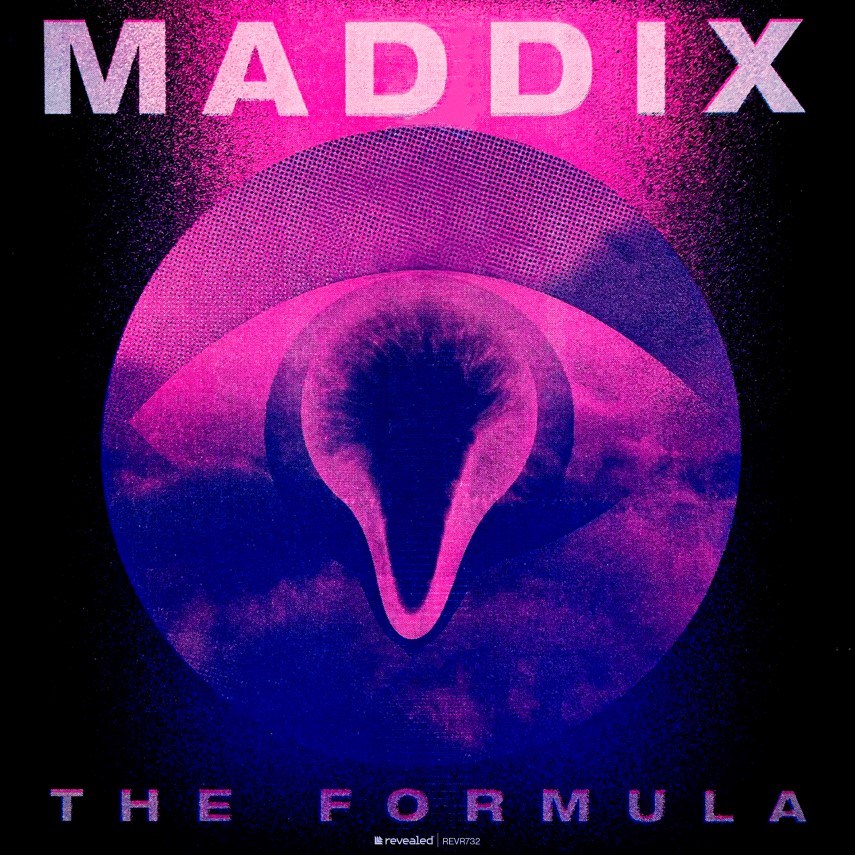 Dutch DJ/producer Maddix has spent the last year crafting his signature sound and reaffirming himself as a true leader of modern dance music. Calling on those who follow his work to join the tribe,’Maddix’s music seeks to unite ravers through a powerful blend of techno, trance, and main room; A distinct sound that has already caught the attention of label giants Spinnin’ Records, Armada Music and more.

A key player in the Revealed Recordings family with over 200 million streams across Spotify, YouTube, and Apple Music, Maddix’s loyal fanbase continues to grow as the producer’s drive to push sonic boundaries shows no limits. His innate ability to connect with a crowd, combined with a high-energy sound, has put him on the line-up of world-renowned festivals such as Ultra Music Festival, World Club Dome, Parookaville and Mysteryland.

In his new track ‘The Formula’, Maddix wastes no time in conjuring suspense. An energetic kick and pounding bass lead the way as reverbed laser effects transcend your mind, body, and soul onto a warehouse dancefloor. Distorted female vocals repeat the words ‘techno, alcohol, and amphetamines’ in a computerised chant before Maddix inflicts an epic techno-fused drop that would send an entire raving crowd into a unified state of trance.

New single ‘The Formula’ from Maddix will be out on Revealed Recordings and available to listen via worldwide streaming platforms from Friday March 4th!